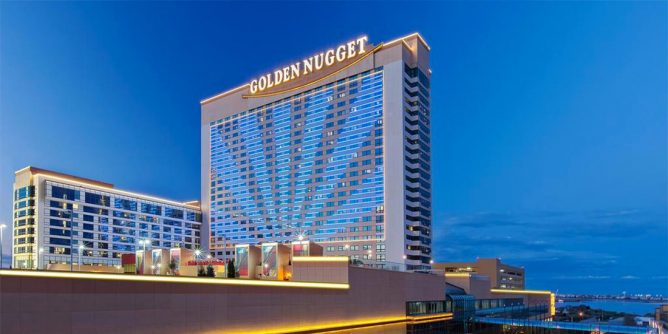 Atlantic City casino workers reached a last-minute deal with their employers early enough to avert the planned strike on July 4; however, only five out of the seven casinos have reached a final agreement.

The union leaders with Local 54 of Unite Here disclosed that their members unanimously voted for the new agreement, which spans four years. The agreement set an hourly wage at $18 per hour from the previous amount of $16 for a housekeeper.

Workers at Caesars, Harrah’s, Tropicana, Borgata, and Hard Rock have signed the new pact. However, Resorts and Golden Nugget are still left behind to agree to the new terms with its over 1,000 workers. Bally’s and Ocean Casino Resort made it known that they will agree to any terms reached in the negotiations.

Union president Bob McDevitt noted that with the current economic situation, $16 an hour is no longer sustainable.

Negotiations are yet to be held with Golden Nugget and Resorts, and the union has alerted its members at the two casinos of a pending strike if they fail to reach a new agreement.

Dave Dorfman, a cook at Harrah’s and member of the negotiating committee, stated that it’s time to ensure other casinos comply.

He said: “Now there is an easier way forward for us, and the money will go a long way towards affording my daily expenses. Next, we need to make sure that Resorts and Golden Nugget workers don’t get left behind.”